skip to main | skip to sidebar

I attended stamp camp in February and the card below is the one I made for my swap card.  I received such beautiful swaps back in return.  I had a fabulous time at camp and I am already looking forward to next years one. 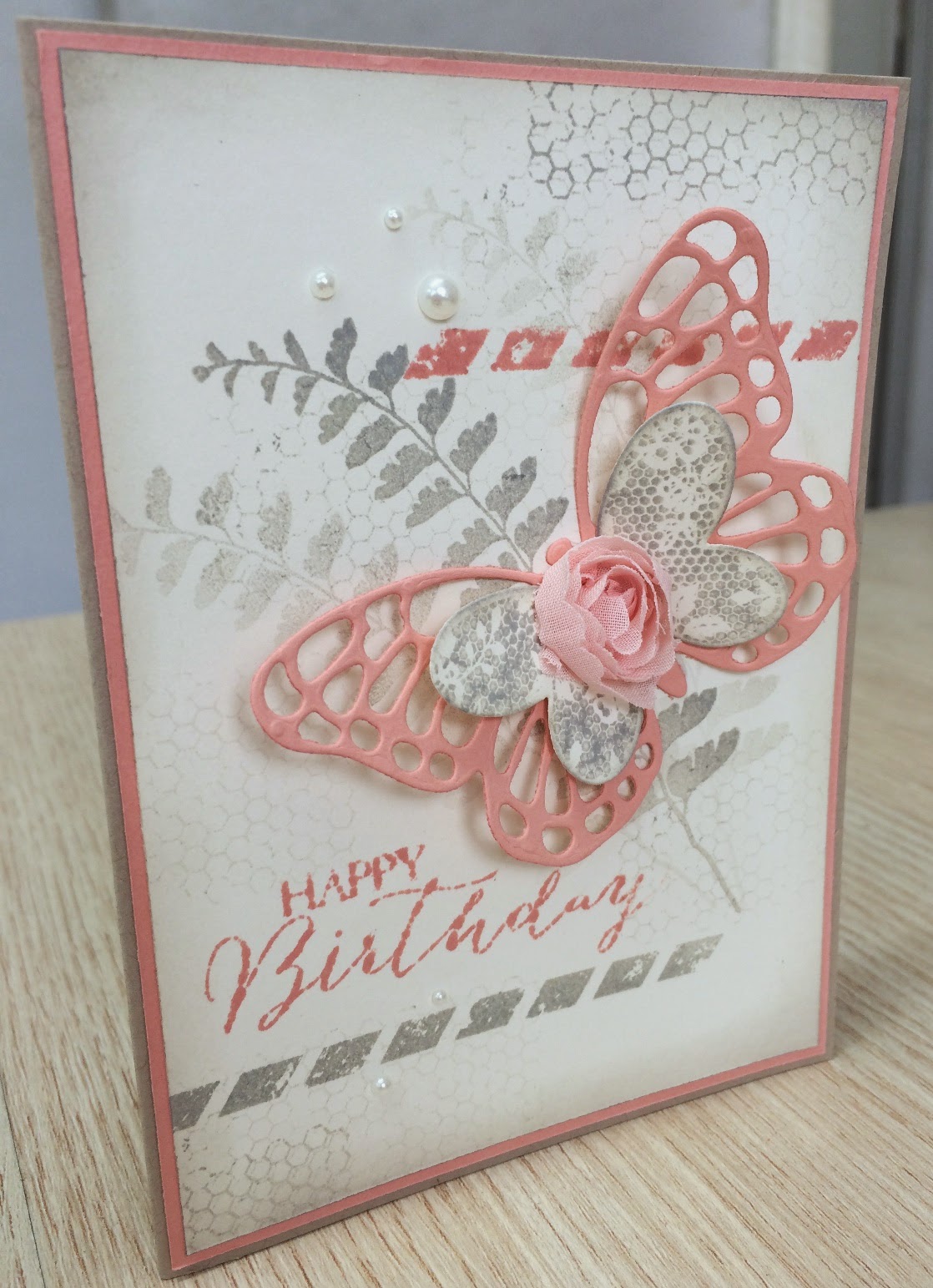 I made the same card using soft sky.  ﻿ 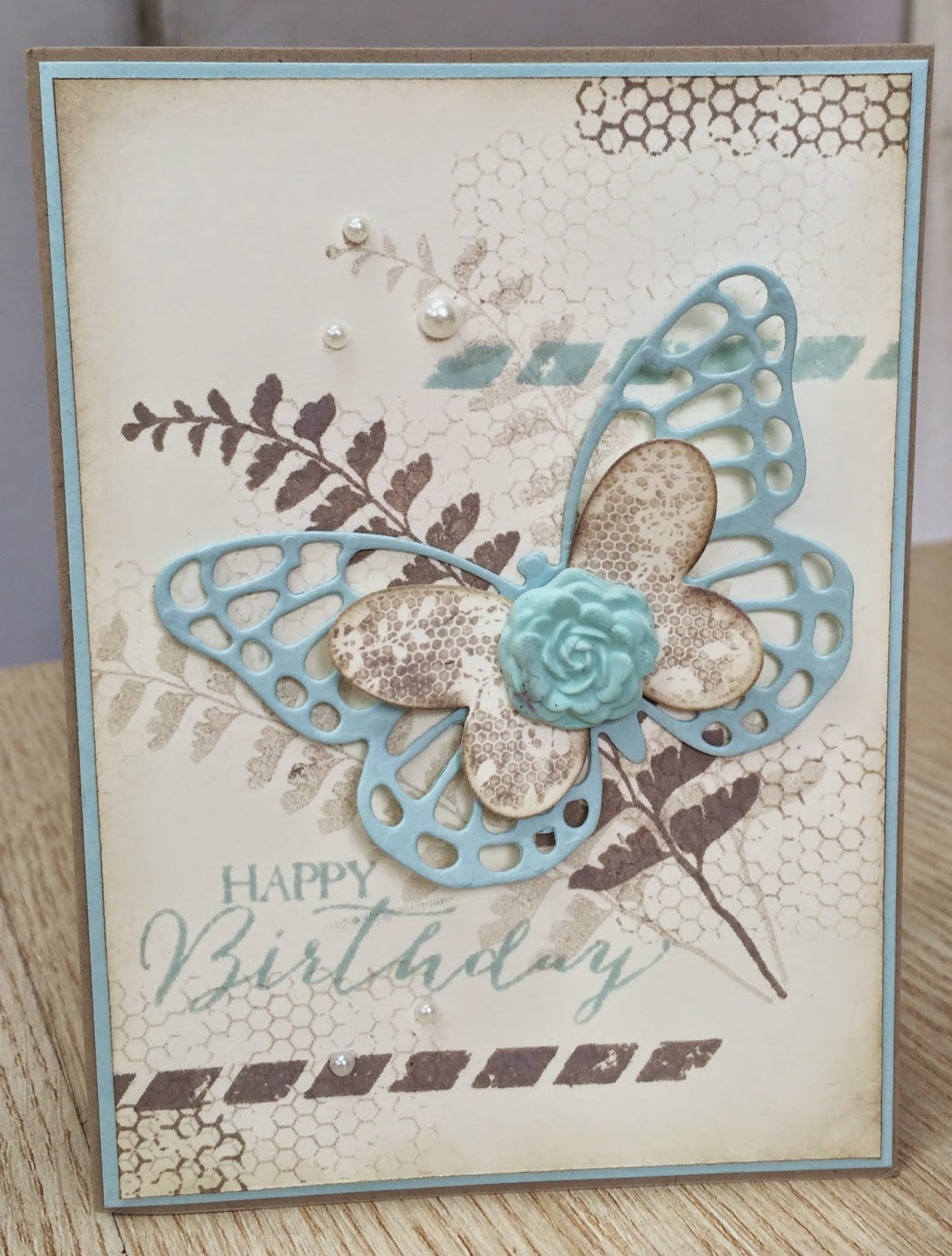 The other day I had to separate the ewes from the rams.  I thought that this is going to be fun - not, especially as I was leaving for stamp camp later.  I did have the afternoon off as I was looking after my granddaughter.  Imagine one toddler and 18 sheep.  No dogs, only a two year old and me. Well at least I had the whole afternoon to do this.  So off we went to separate the sheep.  My granddaughter was fabulous.  Kept the lambs busy while I separated some of the sheep.  She then helped me move them so that the rams were in one paddock and the ewes in another.  What a trooper and it only took us an hour!  Here is a picture of her climbing over the gate after we had finished.  We went swimming afterwards to cool off. 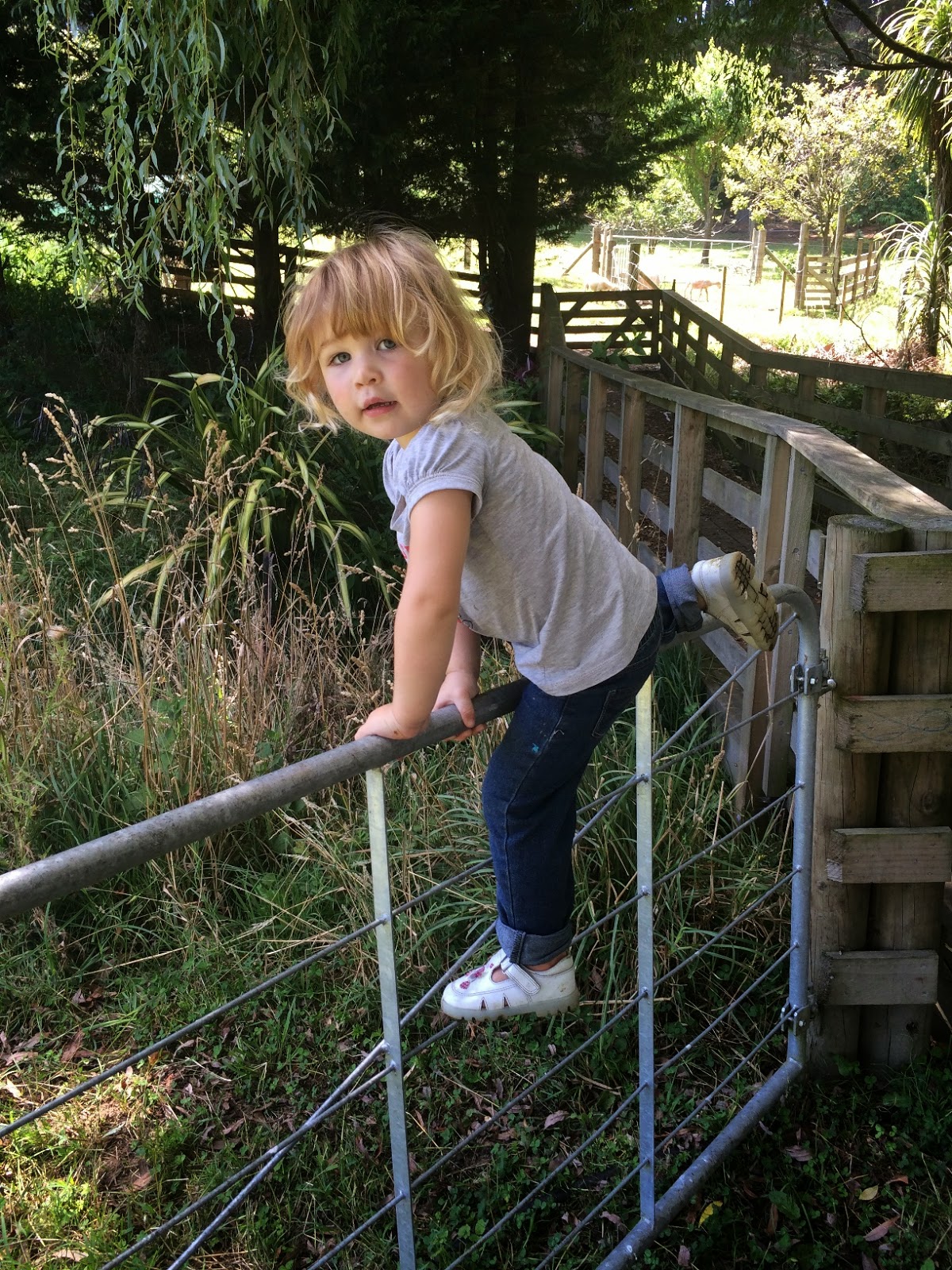 Thanks for stopping by to visit.
Sharon

Posted by Sharon's Stamping Snippets at 09:00

Sharon's Stamping Snippets
My name is Sharon de Vos and I live on a lifestyle block in the sunny Bay of Plenty and have been married 9 and bit years but been together forever with my awesome husband who supports my stamping addiction. I have three step children, three beautiful granddaughters and two adorable ragdoll cats. I love being a Stampin' Up! Demonstrator. 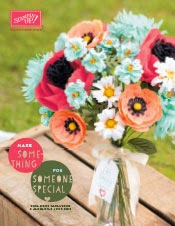 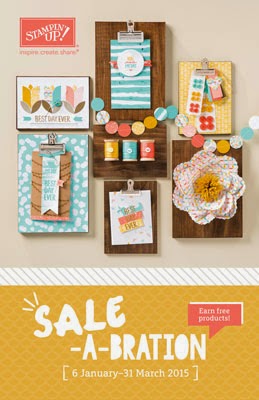 Join Stampin Up
Sale-A-Bration is the best time to join my Stampin’ Up! team.
Receive discounts, get your products first, and more! Contact me for more details. New members of my team who sign up during Sale-A-Bration can choose between getting a free Occasions Kit or two Sale-A-Bration items. It’s the best deal of the year!

Host a Workshop
It’s the best time of year to host a Stampin’ Up! workshop. You get extra host benefits, and your guests can earn free product! Contact me for more information.